The Marché Malien (Malian Market) is one of my favourite places in Dakar. It used to be situated around the gorgeous Gare de Dakar which up until a few years ago functioned as a train link between Dakar and Bamako, Mali. The Malian Market sprung up quite naturally around the station as it acted for so long as the trading link between Senegal and Mali. The station is no longer open, and the Dakar-Bamako train is a thing of the past, but the market lives on. 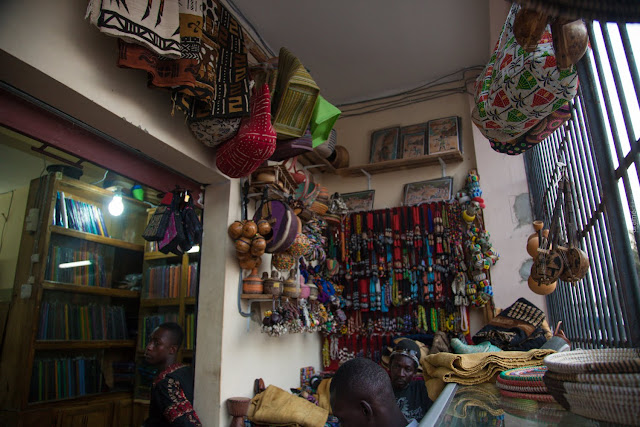 Sadly, while I was in Dakar in early 2015, the Malian Market was in the process of settling into a new location away from the train station and closer to the centre of town. Many of the traders were upset about this - it turns out the land the market had been on, next to the train station, had been sold to foreign investors and was about to be turned into apartments.

Despite this upheaval, business continued as usual and the traders were continuing to sell their wares even amongst last minute construction and without the electricity connected in the new site. I went to the market to source all the bogolanfini we used in the new collection (we wrote about the fabric here and our use of it here). I became somewhat of a regular, and whenever I needed to pick up some bogolanfini I would call Habib.

Habib is Senegalese-Malian, and has been working at the market for a long, long time. He works in a store that sells all types of fabrics (Bamako is known as a the textile capital of West Africa for a reason) as well as beads, jewellery, beauty products, incense and traditional outfits (including the most stunning men's kaftans made from a heavy, handwoven cotton). Habib is a charmer, and would insist on teaching me some Bambara (the main language of Mali) and regularly slip small containers of fresh shea butter into my bag without me knowing! He is also a great negotiator, and we had a lot of laughs as I stumbled through my broken Wolof to try and get the right price! If you're in Dakar and looking to buy some bogolanfini, or any other Malian products, ask around for Habib at the market and tell him I said 'M'bifé' (which is the first expression he taught me in Bambara - it means 'I love you'!).


Extra viewing: Short documentary 'Dakar Terminus' (in French) documents the journey from Bamako to Dakar of female traders bringing 'thioup' (dyed cotton cloth called bazin). Around the 8:27 mark you get a great glimpse of what the Gare de Dakar was like in its heyday. 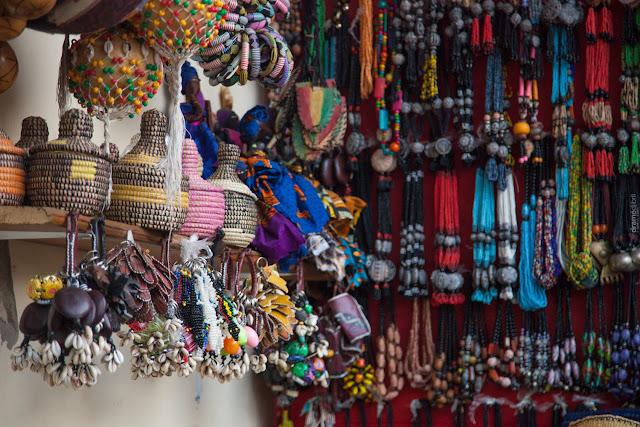 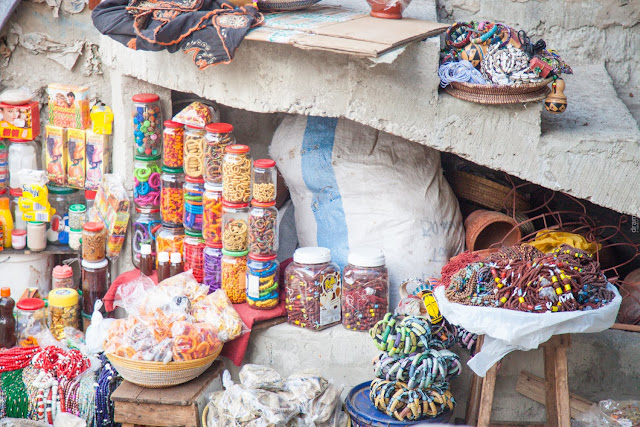 Thanks to Djibril Drame for the photos.
Posted by Cara Mo at 09:30