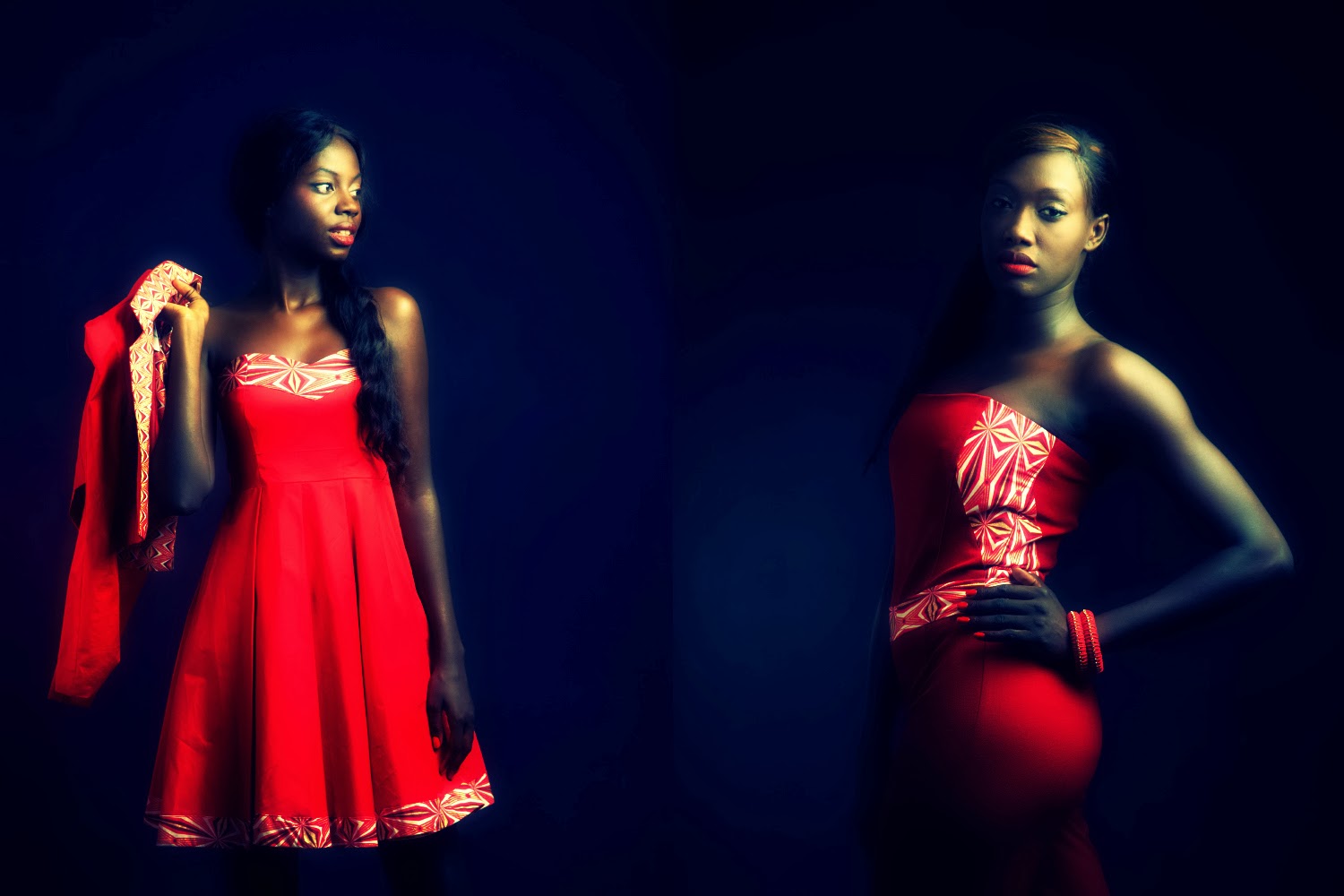 Like most young creatives in Dakar, Helene Daba doesn’t have an academic background in design or fashion, but pushed by a lack of beautifully made modern garments available in Dakar, she decided to launch her own brand, Sisters of Afrika (SOA), in 2013. Six months later and her business is booming – she has a large range of clientele in Dakar that come to her for the contemporary silhouettes and bright colours she uses so tactfully. Helene uses wax print, normally sourced from her travels in Benin, but also traditional West Africa bazin and pagne tissé. 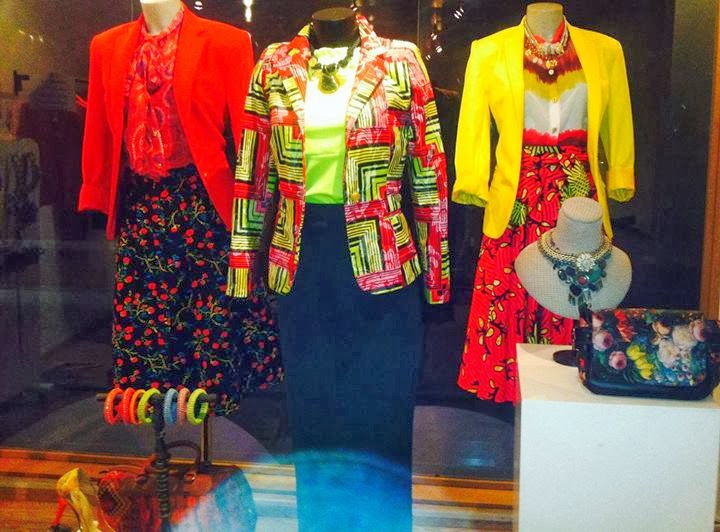 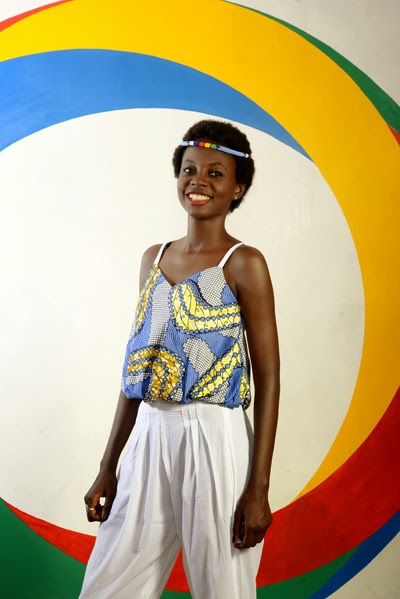 Helene’s boutique on the majestic Avenue Cheikh Anta Diop in Dakar is also home to the work of other young African designers. Helene is determined to promote the creative work of her African ‘sisters’ (hence the name ‘Sisters of Afrika’) and in doing so to raise the profile of the West African fashion industry.

Helene is very proud that her entire collection was designed and made in Senegal. As many of the young creatives I met in Senegal remarked, in a country where tailors who can easily copy garments abound, creating a fashion business can be difficult. Despite this, Helene is persisting and believes that young Dakarois are slowly learning to ‘consume local’ and to value items ‘made in Africa’. Given the success of SOA since its launch, it looks like she might be on the right track! 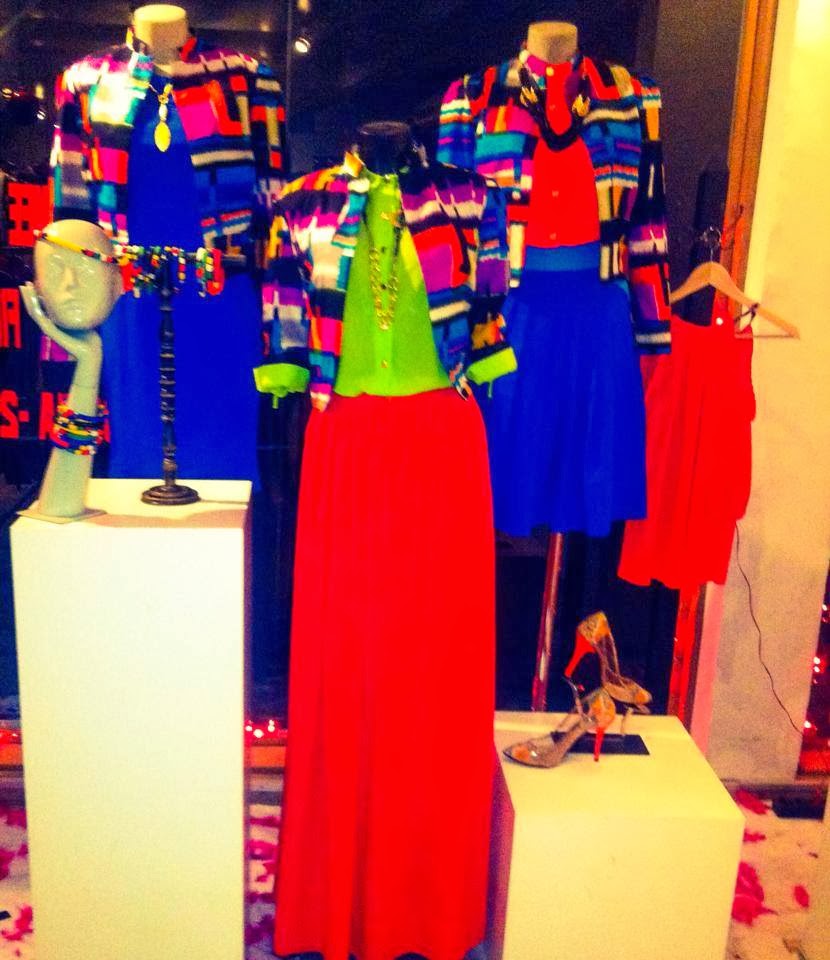 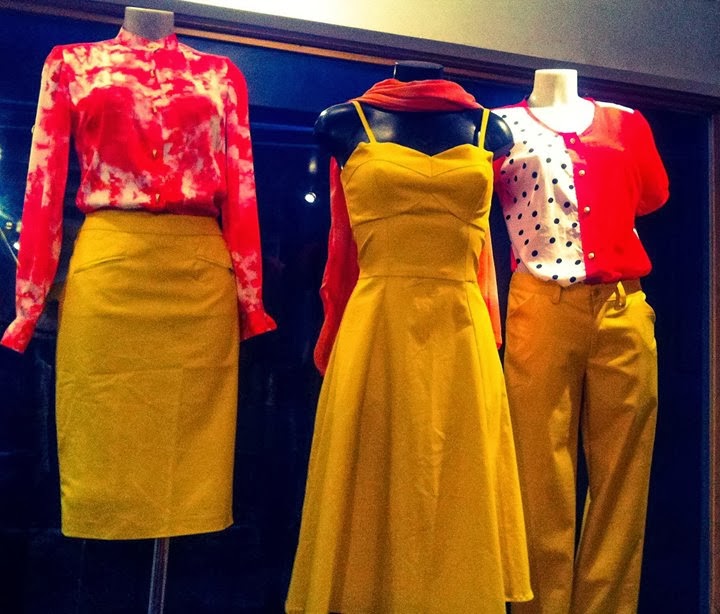 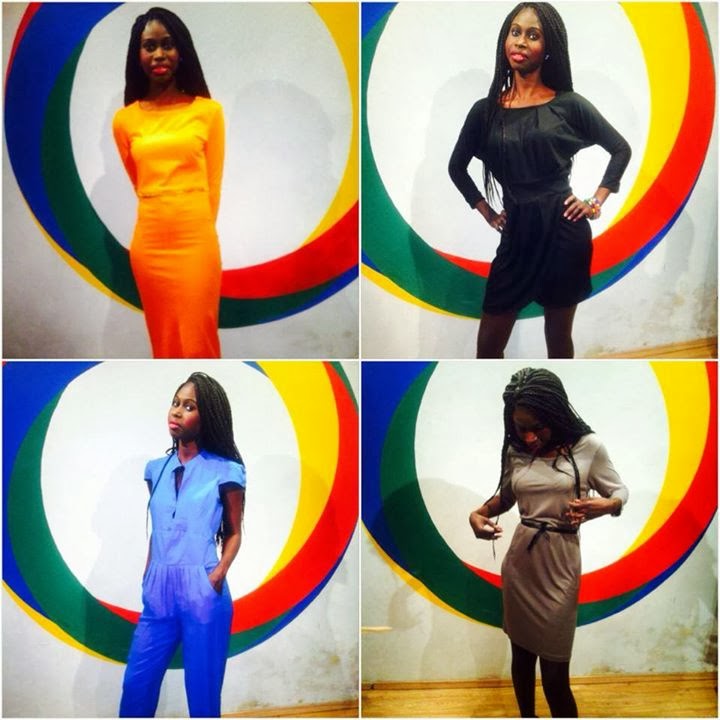 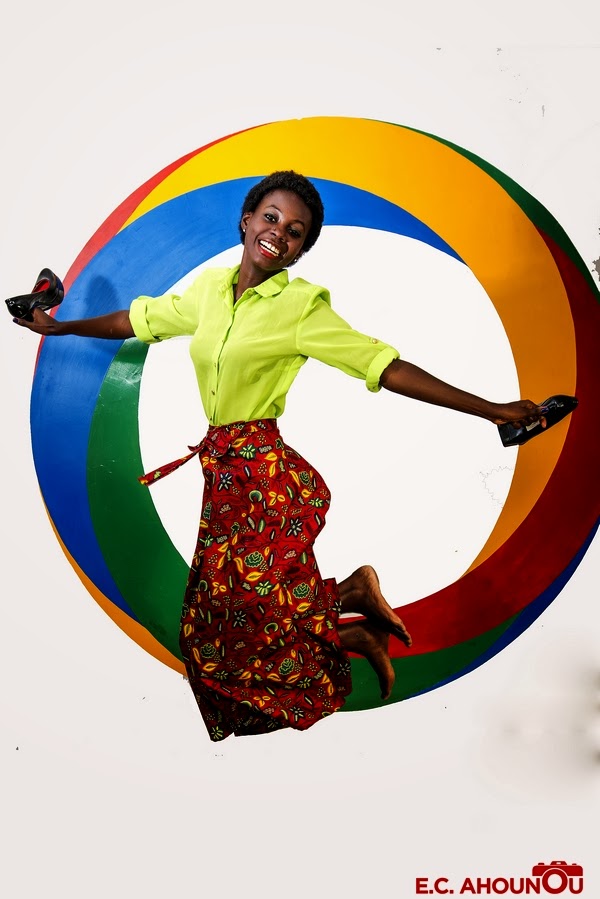 All photos courtesy of Sisters of Afrika.
Posted by Cara Mo at 10:20 No comments: